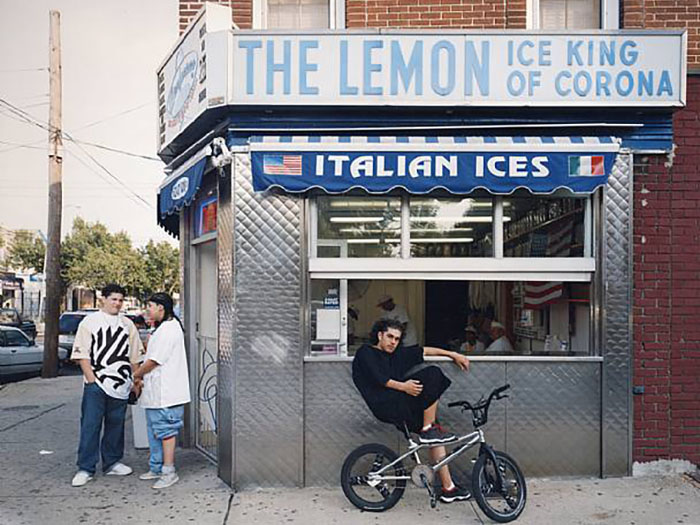 Starting in the 1960s (and continuing until at least the 1980s), the neighborhood of Corona Queens, New York City, was being visited by a "Holy Spirit" that gave visions, miraculous dreams and Extra Sensory Perception (ESP) to certain residents of the neighborhood (enabling them to sense the existance of the CIA's demonic KRONOS "alien" program and the threat it poses to mankind). At that time, Corona was mostly comprised of Italian immigrants, many of whom were deeply religious and devoted to the Catholic faith. These original Catholic residents of the Flushing Meadows (Spaghetti) Park "Area 5o" (the homebase of Corona) received visits from this Holy Spirit and developed powers that enabled them to engage "remote viewing" of the illegal KRONOS operation (a skill that spooked the CIA to the extreme). These neighborhood clairvoyants formed a group to investigate the illegal KRONOS program operatives and determine why the CIA was satanically summoning demonic "aliens" to attack the human species (and if they can be convinced to stop). Spaghetti Park eventually expanded to include Italians from other boroughs of New York City who also experienced visions guiding them to Flushing Meadows (Spaghetti) Park Queens. The first member to join from outside of NYC came from Philadelphia.

The Unisphere in Flushing Meadows Park became their secret meeting place for several decades before CIA leaked it to foreign entities (after clairvoyants from other countries also discovered that Spaghetti Park members were the most powerful of all remote viewing communities). Spaghetti Park expanded to include Jews starting in the 1970s. By the 1980s the first Muslim would join. By 2001 it would become the primary investigative adversary to the KRONOS program.

Approximately 1981, Q would experience a visit from the Holy Spirit of Spaghetti Park. When Q disclosed his experience to his father and some close friends, the members of Spaghetti Park sought out Q to interview him about his experience. After they confirmed that Q had met with the same Holy Spirit that formed their group, Q and his father were inducted into Spaghetti Park and trained on how to further refine the powerful ESP abilities that would follow. Q's entrance into Spaghetti Park was the first time in any nation's history that powerful Jewish, Christian, and Muslim clairvoyants all joined together to do battle against the evil alien that is controlling the KRONOS operatives (who are also clairvoyants, except that they obtain their ESP powers from a satanic demon rather than a Holy Spirit).

The KRONOS attack against Spaghetti Park is unprecedented and eventually morphed into the 911 attacks (an illegal human-sacrifice ritual conducted by satanic KRONOS operatives to "Apocalypse" the Islamic religion - which failed). Ever since the satanic sorcery of the KRONOS operatives finally backfired on them following 911, they have embarked upon the most epic coverup in America's history. The problem is that sometimes the coverup is bigger than the crime.

Clairvoyants of Spaghatti Park and their regional Ice Kings were never publically identified while still alive until the CIA broke its own rules by leaking Q's true identity starting since 2009 (and again in 2012 in breach of a confidentiality agreement that prohibited them from doing so). Since 2016 it has become impossible to dismantle the KRONOS program from inside the government, mandating that a forum remain online to notify the public of this scandal (despite illegal threats of terrorism which continue to be issued by KRONOS operatives).

The following Q-BORO ARCHIVE provides sample documents relating to the neighborhood where Q grew up from the 1980s until after 911 when the CIA, FBI and DEA began to target dozens of Q's closest friends with federal indictments (as part of their illegal "fruit of the poison tree" plot to try and control the Q-Boro). 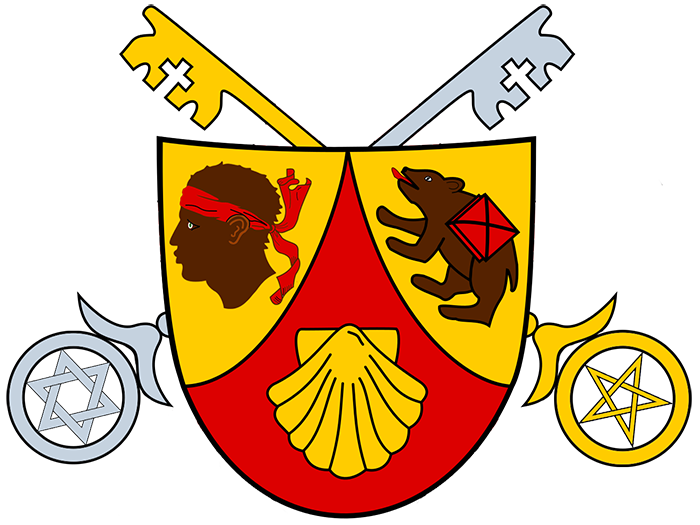 
Antonin Scalia of Spaghetti Park: Q warned the KRONOS mafia not to assassinate Scalia in a time-stamped email sent to Clinton mafia (Cyrus Vance crew - Manhattan DA faction) on February 12, 2016 @ 5:57PM, but they refused to spare his life. The KRONOS mafia proceeded to assassinate him the next day.