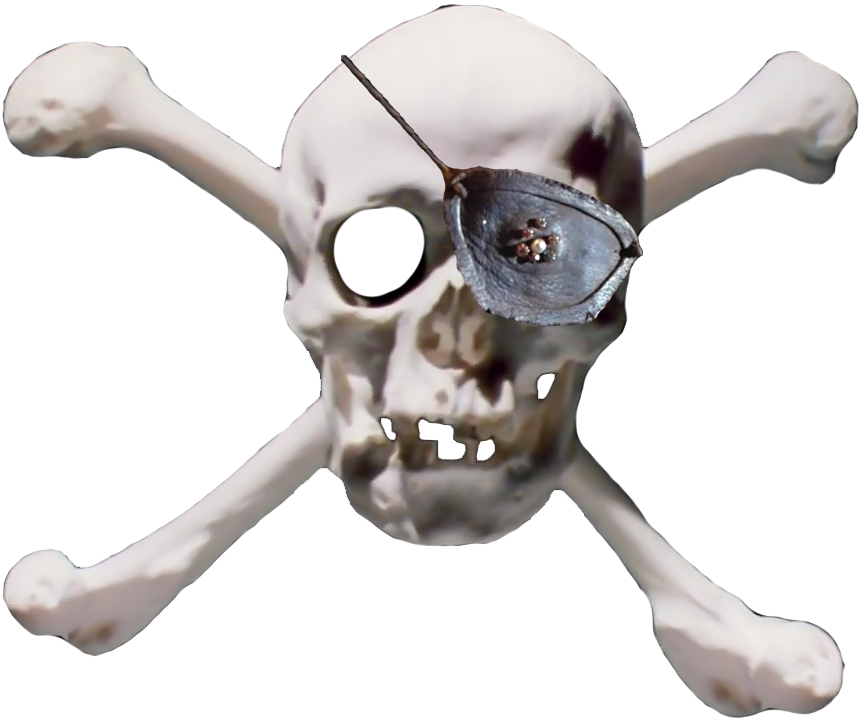 Scroll to the next section

WARNING This site is not suitable for viewing by anyone under 21 years old. DO NOT respond to the information contained on this website with any form of violence or illegal activity whatsoever or you will be prosecuted to the fullest extent of the law. Anyone who responds to the information contained on this website with ANY criminal activity, is obviously working for the very FBI whose crimes are being documented on this site. The information contained on this website is solely for the purpose of alerting responsible investigators to an ongoing false-flag terrorism conspiracy run by the FBI (for awareness to be raised and for a lawful, non-violent investigation of these crimes to be conducted by whatever authorities that are able to arrest the FBI). The Investigation is reported on by "Q" of Spaghetti Park, Corona Queens (Q-Boro), New York City, which is not to be confused with the Q-Anon psyops secretly run by the Obama Bin Biden, Clinton & Trump pedophile mafias (to obstruct the Q-Boro Investigation). The evidence posted on this website is authentic as it is illegal under 18 U.S.C. §1038 to publish forged recordings & documents involving actual people. Q is not anonymous as he provides his direct phone & email on this website. "Q" refers to anyone whose heart belongs to the Borough of Queens, New York City. WE ARE ALL Q.

TREATY VIOLATION On 3/12/2012, the Moroccan & American governments (via Ambassador Edward M. Gabriel) made oral and written promises to the Q-Boro (along with another $111,111.11 payment to Ambassador Q) where they also promised not to "incite, encourage, suggest or promote, in any way, any action by any individuals or group to attack, harm, hurt, damage or injure [Q], either through legal means in Morocco and/or America or through the media. Nor will [Morocco & America] cooperate, aid, assist or participate in any effort to attack, harm, hurt, damage or injure [Q] ... [Morocco & America] expressly agree that a breach of any of the promises and covenants made by them in this Agreement, including the filing of a lawsuit or a criminal complaint against [Q], shall be considered a material breach of the terms of this Agreement." Immediatly after the peace treaty was reached between Ambassador Gabriel and Ambassador Q, Gabriel then breached both the oral (secret) and written (public) agreements and launched a media smear campaign falsley accusing Q of numerous felony crimes (to include threats, hacking, espionage & terrorism) and also filing three additional false criminal complaints against Q in 2013, 2016 and 2019 (also in breach of the agreement) to bring down Q's websites so he is silenced from reporting on these unprecedented crimes. The Moroccan/American government mafias continue to threaten Q with death if he does not remove this website from the internet.

BACKGROUND In 1987 (when Q was just 12 years old), he was recruited by the CIA into the most lethal pedophile terrorism mafia on Earth, the American School of Tangier (AST). After Q completed his first semester of the 7th Grade at the school, the Headmaster of the school, Joseph McPhillips, attempted to sexually molest him. Q and his father reported the assault, but the highest levels of the Moroccan & American governments acted to cover it up. Q immediatly returned to Queens, NYC (Q-Boro) to begin his training with Spaghetti Park in preparation for his return to Morocco to bring justice to Joe. Members of the CIA who were sympathetic to exposing the crimes of AST also helped train Q until he was finally able to return to Morocco 20 years later and assassinate Joe by throwing him down a flight of stairs at his home in Tangier, Morocco on June 11th, 2007. When Joe's supporters at AST found out about the assassination, they launched a new offensive illegally targeting Q (from 2009 to present) starting with a smear campaign accusing Q of "illegal surveillance of private emails and computers" and plotting "terrorism" against a school. When Q refused to be intimidated by their false claims and illegal threats, AST then followed through on their threats by filing a false terrorism complaint against Q directly with the King of Morocco (accusing Q of treasonous espionage against their pedomafia). AST later admitted their allegations to be false and defamatory after being sued in Wilmington, Delaware (where they also paid Q over $200,000 in total, just for these crimes that were committed in 2009). The "Rated G" version of the dispute then resulted in an illegal election-rigging conspiracy run by CIA & FBI which took place in full view of the public from 2012-2020.

The Board of Directors for AST is comprised of numerous government mafia kingpins to include Frank G. Wisner II, who is the son of the co-founder of the CIA, Frank Gardiner Wisner. Frank Gardiner Wisner is also the godfather of the illegal KRONOS high-technology program (a messianic offshoot of the DARPA Agency) and other CIA black-ops to include MK Ultra, Bluebird, Mockingbird, Artichoke. As a result of Q's dispute with AST, he was eventually made the principle target of their KRONOS high-technology program after he devised above-CIA level techniques to investigate numerous scandals resulting from the illegal KRONOS conspiracy that controls them all (the most lethal being the 911 scam and related coverup of ESP aka "remote viewing" technologies). Ronald Reagan was the first US President to allude to the existence of the KRONOS high-technology program in a speech given to the UN General Assembly on September 21st, 1987 (the same month Q was lured into enrolment at AST).

Q started public reporting on The Q-Boro Investigation in January 2013 by publishing a whistleblower website (Spaghettigate) at MarkShermanSimpson.com (and a corresponding steganography-coded website for the hacker community at CryptoMedia.com) to discuss this AST Hillary Clinton-backed pedomafia affiliated with a popular restaurant in Morocco. The FBI illegally kidnapped Q into federal prison starting March 2016, and by September 2016 they used the unlawful imprisonment to bring down his websites (in support of Clinton's presidency over Trump). Yet by October 2016, leakers in the CIA responded to this FBI crime by viralizing a "Pizzagate" hoax on the internet alleging that Hillary Clinton was running a pedophile ring out of a popular restaurant in Washington DC (and that Trump was here to save the world from it). That leak caused FBI Director James Comey to panic and report a false investigation of Clinton emails just days before the election (to try and distance himself from the Clinton spaghettigate scandal after the CIA spooked him with the identically-themed pizzagate hoax). This series of strategic leaks which occured immediatly prior to the 2016 election were enough to sway victory back over to Trump in certain key states, allowing him to win the presidency (while still losing the popular vote). Trump is fully aware that he was the recipient of a rigged election in 2016 and thus he has no legal reason to complain about the valid ballot outcome of 2020. The FBI & CIA rig every election by suppressing key scandals to prevent the public from voting on a candidate whose specific mandate is to immediatly disband these corrupt agencies.

TERRORISM ALERT The CIA illegally recruited Q to infiltrate Al-Qaeda since 1991 and as a result, Al-Qaeda provides Q with tips on imminent terrorist attacks which he then publishes to warn the public (even through the FBI refuses to restrain them). Court filing by "Q" on 2/24/2016 (original "Q" Queens College-themed logo upper right) warning of the imminent Pulse Nightclub Massacre. THIS IS NOT A HOAX. Q has confirmed (since 2016) that both Al-Qaeda and ISIS are being run by FBI informants/avatars (after they conducted a coup within the KRONOS program to take over control of these groups from the CIA). If any spectacular attack is ever conducted by any alleged "Islamic" organization, it is a 100% certainty that FBI (and likely also the FBI-subjugated CIA) are using illegal means to orchestrate it (for which the public would arrest/prosecute/convict/imprison all federeal officials involved if they knew).

Q-BORO v P-ANON The following are excerpts from the evidentiary archive of The Investigation into KRONOS and its P-Anon (Pedophiles Anonymous) operatives in the CIA, FBI, State Department, AST, Hollywood, the Media and other industries (who continue to threaten violence against Q, his family, and the public). The archive contains thousands of secret documents & recordings (updates will be made when possible).

As a result of illegal and credible terroristic threats issued by the FBI against Q (and others), Q is limited in what he can publish unless the FBI is restrained and/or disbanded and thus no longer able to follow through on their criminal threats. The FBI has already tried to kill Q on several occasions since 911 and have failed thus far. There is no other organization on Earth that has a motive to kill Q other than the FBI (the organization proven to be covering up the illegal KRONOS program which threatens all of mankind).